Giving each child a great start in life 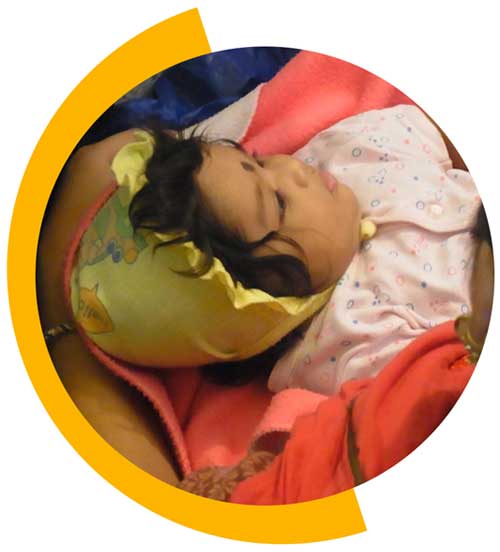 The evidence for exclusive breastfeeding starting at birth as the basis of early childhood development is indisputable — babies fed exclusively on breast milk for at least the first 6 months have the best chance of thriving through childhood and adolescence.

Sadly, though, the benefits of exclusive breastfeeding remain unrealized in many parts of the world. Just 1 in 5 children is breastfed for 12 months in high-income countries, while a third of children aged between 6 months and 2 years receive no breast milk at all in low- and middle-income countries. This deprives millions of children of the opportunity for optimal physical and mental development. Collectively, it has an enormous negative impact on society: an estimated 300 billion USD in economic growth is lost every year due to the unrealized mental capacity of children who are not exclusively breastfed as infants (WHO, 2017).

CCDT organized several community activities during Breast-feeding Week from August 1—7­, this year. Over 107 Anganwadi Sevikas (workers) participated in a community-centered rally that focused on the importance of exclusive breastfeeding, colostrum, early initiation of breastfeeding and malnutrition. The rally covered 81 Anganwadis in Mumbai’s H-East ward, an area that has very high malnutrition rates among young children and infants.

Additionally, close to 200 community women who are either pregnant or lactating participated in a movie screening on the importance of breastfeeding, early initiation of breastfeeding, exclusive breastfeeding for the first six months etc. Community organizers had observed that poor nutrition among lactating mothers was a common occurrence in this area, and therefore the film screened covered this issue as well.

Community health workers who are the first point of contact in primary health services, participated in a training session led by a medical officer associated with a city health post, which included a video on Breast Crawl, information on the government’s policies towards infant milk substitutes and baby-friendly initiatives at government hospitals.