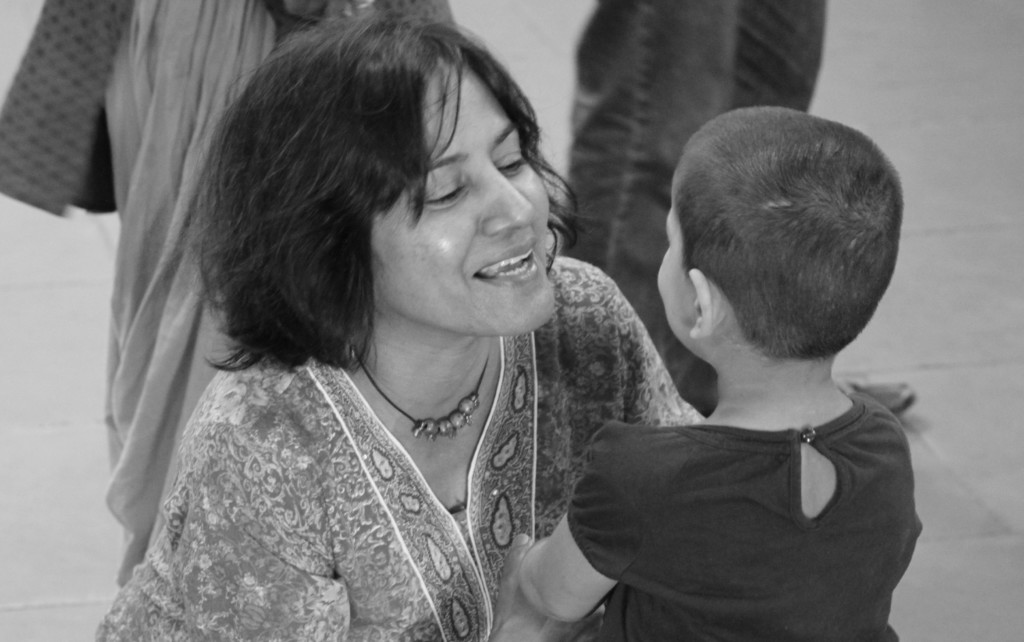 These were questions that overwhelmed Anita at the time we met her. The anxieties were real. As echoed by hundreds of parents, families, and children infected and affected by HIV/ AIDS, the uncertainty of survival sadly forms the preamble of all our first meetings with them. Anita was left to take care of her two children when AIDS claimed her husband’s life two years back. With this misfortune came the discovery of her and her children’s positive status. Anita’s in-laws disowned her and her children once they came to know of their sero-positive status. Driven to despair, she considered admitting both her children in a centre and committing suicide herself. She felt suicide to be the best way to escape the stigma associated with the infection. The HBC team engaged with Anita at length. She spoke about her anxieties and fears. Anita was encouraged to attend support group meetings of infected individuals.

“Support groups are a great help for people like us who need emotional support, a space where one can share what she feels. At first I did not think I would be able to look after my infected children. I was worried that I would not be able to send them to school. When I met the social worker of CCDT, she assured me that it was possible and many single parent families did that. I was able to share my fears in the group and I received support from all the volunteers. I felt more confident about raising my children as well as taking care of my health.”

This was remarkable since it was coming from a woman who had given up hope just a few months earlier. Along with counselling and material support, she received information on nursing care and self care. She became an active member of the Home-Based Care community volunteers. Having regained hope for herself, she finally realized the dreams she had for her children: today they are studying in a school.

“Now I have friends; a few of us also meet outside the centre and help each other to overcome the crisis. Now I don’t need any material support. I just need assurance that there is someone with whom I can talk and discuss and I think I have CCDT with me.”

As a courageous woman who fought HIV infection and associated stigma and discrimination, Anita continues to instil among us hope and desire for a world of possibilities. She is one of our Outreach workers and identifies and helps families who are in crisis due to HIV. Like Anita, HBC has helped thousands of impacted individuals to live a life with dignity and hope.