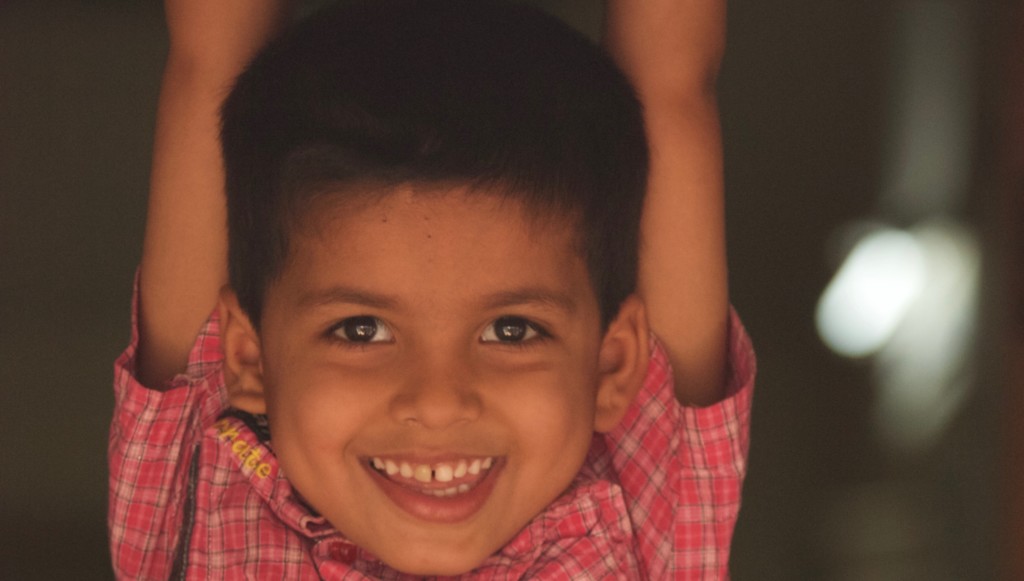 Ram (name changed) was 3 years 10 months old at the time of admission at Ashray center. He was referred by Asha Sadan Organization in the month of October 2010.

Ram’s mother passed away in May 2010 due to HIV. Ram lived with his father and younger sister on the streets of Girgaon Chowpaty. Even though his father sold corn to make a living, he found it very difficult to manage household expenses. His father started keeping unwell and was diagnosed as HIV positive. As there was no other earning member or anyone to take care of children, his father decided to admit Ram along with his sister to Ashray center. After admission, his father passed away so the children are now orphans.

On testing, Ram too was found to be HIV+. He was malnourished and was started on medication for Tuberculosis. He had low attention span and would easily get distracted. Gradually a lot of behavioral issues started to surface like stealing, use of abusive language, lying, and frequent fights with other children. He would also bed wet. An IQ-DQ test conducted for Ram in 2013 identified him to have Attention Deficit Hyperactive Disorder (ADHD). A doctor suggested that there was no need of medication and recommended counselling sessions.

Ram immediately started therapeutic counselling. He was sent to ‘Jump Start’ for Occupational Therapy for his ADHD issue twice a week, for a year, as he would not sit in one place and could not concentrate. A lot of counselling sessions were held to address his behavioural issues. As the behavioural changes were very gradual, Ram was reassessed and along with counselling, he was started on ADHD medication. Ashray’s social worker and project officer would closely interact with Ram and engage him in regular conversations.

On account of both the medication and counselling, Ram is now showing a 50% improvement in behaviour. Not only has his habit of stealing and using abusive language been completely curbed, but he is also displaying positive behaviour and has started to care for other children at Ashray Center.