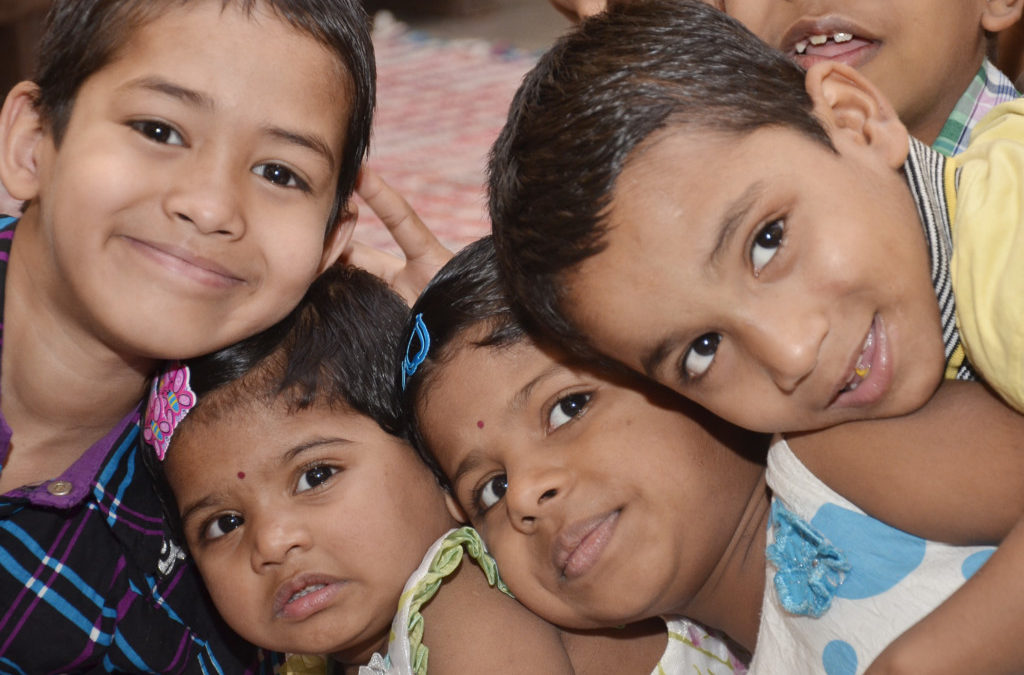 A Story of Self Respect

Ensuring protection of children rescued through a helpline has always been critical. This is all the more vital in cases of girls who run away from their home due to varying reasons. The story narrated below captures the reasons for one such girl.

On September 22 she was found. Her case was a repeat case which means she was found earlier also by the helpline team. After completing the medical examination, she was admitted in our organisation to ensure her protection. Thereafter, her registration was completed. Whether the rescued case is a new case or a repeat, it is important to talk to the child to understand her story and the details of her family. Similarly, in her case a woman staff initiated the conversation with her.

The girl was around 11-12 year old and seemed a very happy, confident child who easily gets along with other children. She too, just the way an older person would, had put up a front of happiness beneath which were hidden the sorrows.

During the conversation after rapport was built details of her family was explored, so contact can be established with them. She got comfortable with the woman staff and opened up. She started revealing things which she did not tell anyone. As she opened up it became evident that she had been sexually abused. The story began when she was a young girl. From first to the third standard she lived with her parents and went to school. Her father was an alcoholic. One of the nights her father came home drunk and tried to sexually abuse her. She immediately shouted and her mother instantly came to her rescue. Her mother spoke to the father after which the incident was put to rest. (Her mother did not inform the police or anyone else). For further education the girl was sent to live with her distant relatives. However, as she was made to beg there, she made a police complaint due to which her uncle was in the police station the entire day. When her uncle came home, he was very angry and beat her up very badly. She ran from there and went to the railway station. As she was alone at the station, an unknown person sexually abused her. She ran away and took a train hoping she will reach her home. What was shocking was that even on the train she was abused. In spite of all this she gathered herself and called her mother, who then came and picked her up. After she reached home, the same cycle continued where her father would come home drunk and beat up her mother. Her mother then admitted her twice in two separate institutions for further education. However, as she did not like it there, she was brought back home. This time however her father tried to sexually abuse her and as she shouted her mother again rescued her. This time the mother made a complaint, and when the father came to know of this he ran away. After 2-3 months the father came back and apologized. The mother then placed her and her sister in a shelter home, so that both of them could remain safe and continue their education.

Even in this shelter, she was physically abused and was not given enough to eat. Tired of all this she ran away and came to Mumbai. In spite of these trying situations she faced, this little girl mustered up all her courage and took steps in order to live with dignity, and to ensure her safety and bright future. She is finally safe now.

At various points of time she mentioned that she wanted to file a case against her father. She is well aware of what all she has gone through and wants the abusers to be punished. At this young age she has been through a lot. We salute her resilience and self-respect that she has been able to move beyond, and aspire to get an education and dream of a bright future.

Learnings: Had the mother lodged a complaint at the first time and ensured protection of the girl, she probably may not have gone through all this. Even now her father, because of whom she could not live in her own home, is on the run.

Even today do people think a girl or a woman who is alone is weak and so leaves no chance to exploit a young girl? Together we need to change this. On one hand we have Jyotiba Phule and Savitribai Phule who made the women come out of their homes and opened the doors to the world, whereas on the other hand there are people and the community who exploit girls and women. Today I feel proud that the efforts to voice the injustice faced by her has met with success, and complaints has been registered against all the abusers and the process has been initiated.

When we say we have developed, then does not our mindset and thoughts too need to develop? Let’s ponder over it and take all the steps necessary to ensure that she lives a dignified life.